The National Garment Workers Federation is the oldest and largest trade union group in Bangladesh, representing over 90,000 garment workers.

Over 4.5 million people work in over 4500 factories in Bangladesh, making them the second largest garment export country in the world after China. The infamous Rana Plaza collapse in 2013 resulted in the loss of over 1100 people, put a spotlight on the poor working conditions of garment workers.

UnionAID has supported the NGWF with short-term projects designed to respond to the COVID-19 crisis. The pandemic has resulted in a loss of members and income for the union at the same time as unprecedented redundancies, illegal terminations, wage reductions and health and safety issues for garment workers.

Funding from UnionAID has meant the NGWF can employ organisers who have responded to workers complaints and run labour rights training for delegates. Training, legal action and protests held by the NGWF has resulted in tens of thousands of workers receiving their legally entitled redundancy payments.

NGWFs organising has resulted in new factory-based unions forming, and over 4000 new workers joining the union. 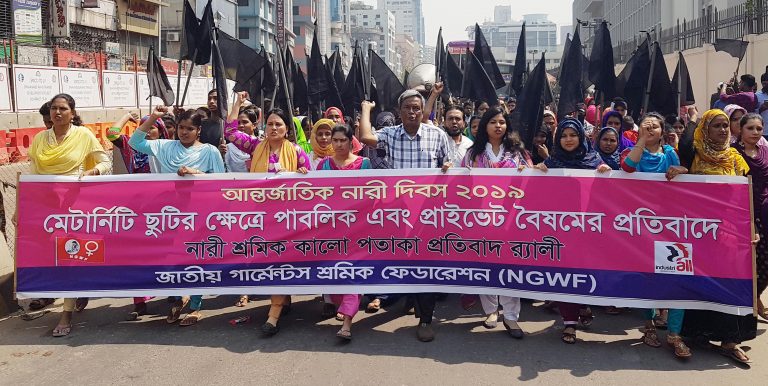 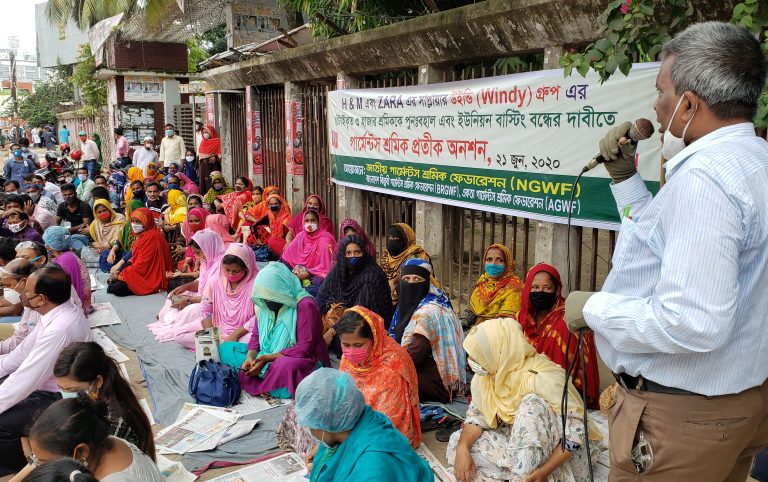 $US9.5 Million Back Pay for Bangladesh Garment Workers

Concern that garment members were having their employment terminated unlawfully because of the impact of Covid-19 on the industry, prompted the National Garment Workers Federation 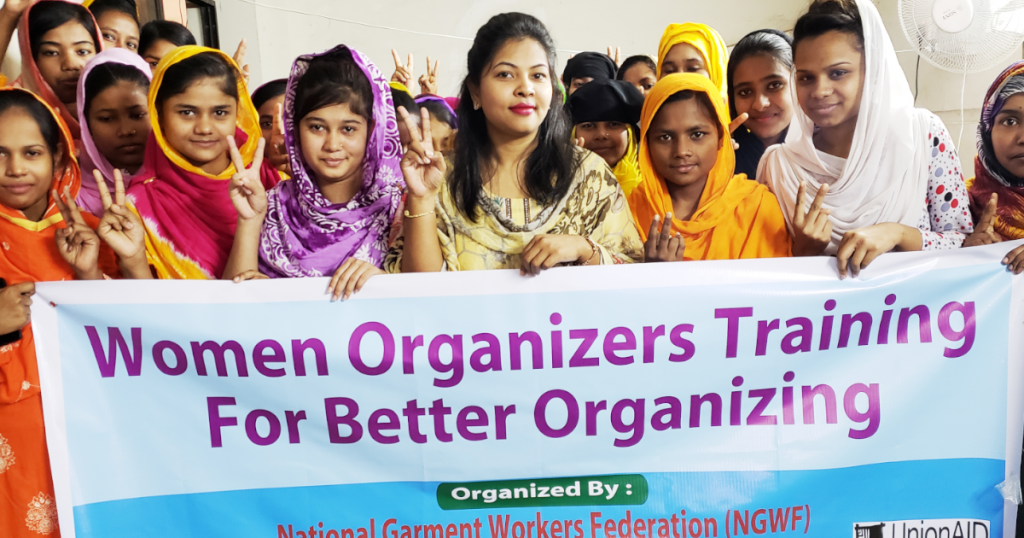