Rangsit Labour Union Group organiser Sriprai Nonsee has been found found not guilty of sedition at the Criminal Court in Bangkok along with nine other defendants.

Sriprai is a co-cordinator of the UnionAID project with the Rangsit Labour Union Group in an industrial city an hour north of Bangkok, who is often asked by student groups and democracy activists to speak at rallies about the situation of workers in Thailand.

Thailand’s Criminal Code makes it illegial to ‘raise unrest and dissatisfaction amongst the people in a manner likely to cause disturbance in the country’, which is interpreted to include publicly criticising the 2014 military coup. Sedition is a criminal offence under Section 116 of the Thai Criminal Code.  In New Zealand sedition was removed as a criminal offence in 2008, there had been no prosecutions for sedition in New Zealand since the 1930s.

Sriprai is the only labour rights activist to have been charged with sedition since the 2014 military coup. In March 2018, outside the Royal Thai Military HQ, Sriprai spoke up about the situation ordinary workers faced following the 2014 coup. She talked of workers losing their jobs after factory closures, being deprived of fair compensation.

Sriprai also criticized the Deputy Prime Minister, a senior military official who is reported to own 25 luxury watches, including one worth over NZD$100,000, asking how it was fair that a public servant could afford such extravagant expenses while ordinary Thai workers were struggling to make ends meet.

Sriprai, along with democracy and monarchy reform activist Kate Jangrew, are facing further sedition charges following their speeches outside Thammasat University in May 2018.

In the Thammasat University case the police stopped the student organised rally from marching to the United Nations office in Bangkok. The group were seeking to pressure the Military Government to hold a promised General Election which had been postponed three times.

Charges of sedition in Thailand have increased since the 2014 coup. Section 116 of the Criminal Code is used by the government as a measure to slow the growing movement for democracy and monarchy reform in Thailand. 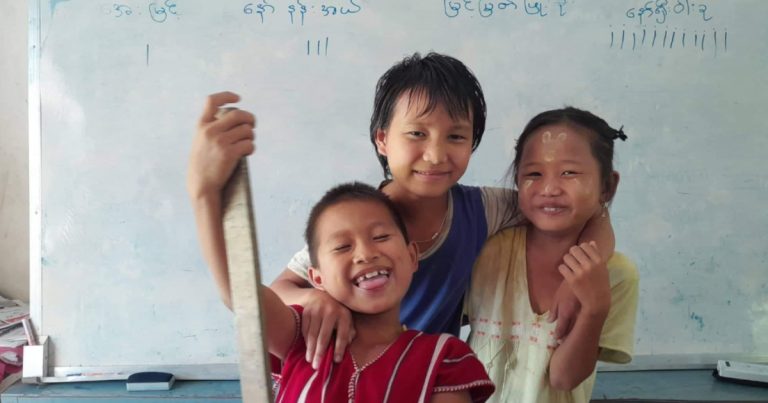 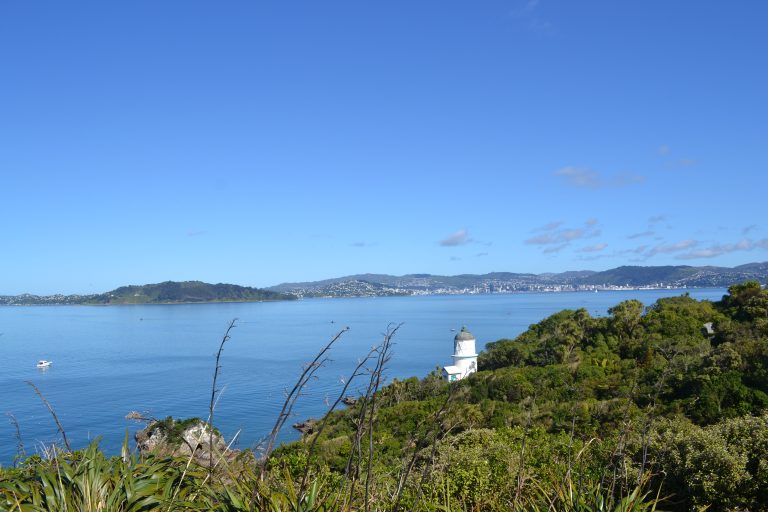 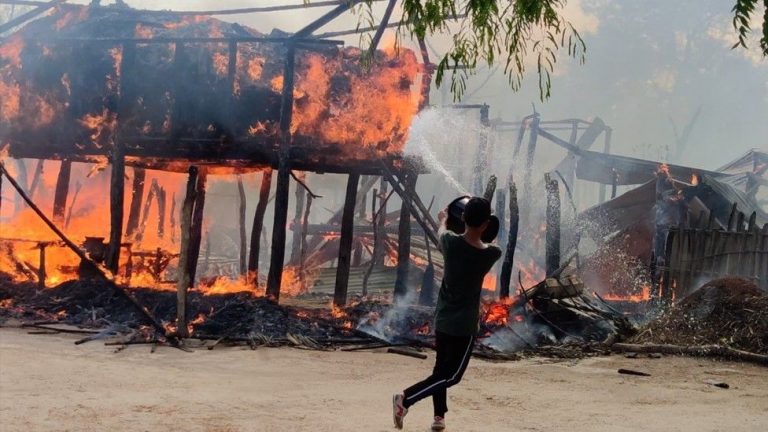 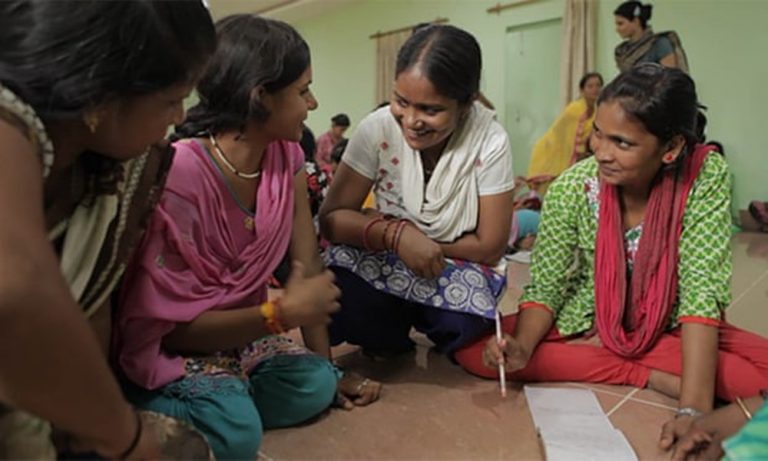 Thank you to Cuba Lighthouse Cinema

Thanks to our helpers, supporters and donors, we made $2,874,20 from our recent film fundraiser, Writing with Fire. Thanks too to Dick Werry and staff