Holding a football tournament to recruit new union members was just one of the ideas emerging from a recent workshop run by Alfian Pelu, from the 2019 Indonesian Young Leaders Programme (IYLP).

When Covid put paid to his original plan, Alfian developed a pilot project using materials from First Union where he spent time while attending the IYLP in Auckland. His workshop was oversubscribed with twenty seven keen delegates attending from the Printing and Publishing Union (PPMI) in Bekasi, near Jakarta.

After discussions about the importance of unions and effective organising, participants broke into groups and developed action plans based on their learning. These included a workshop on workers’ rights, an online games competition with prospective members, and a futsal, or indoor football, match.

Alfian plans to carry out further training activities later in the year with SPN (Serikat Pekerja Nasional) Union in Indonesia Morowali Industrial Park in Central Sulawesi as per his original proposal. 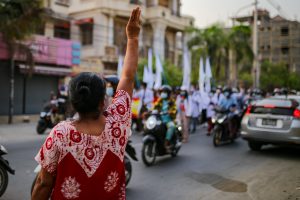 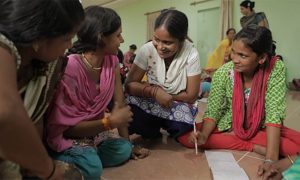 This award winning feel-good documentary takes an inside look at the all-female team of mainly Dalit journalists at Khabar Lahariya, India’s only all-female news organisation. 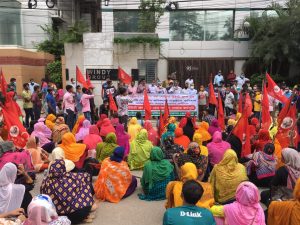 Did you know you can leave a bequest to UnionAID in your will? A bequest left to UnionAID will help our partners in Asia and the 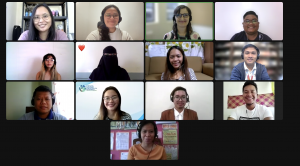 Ten young leaders from Mindanao and Indonesia respectively have started their sustainable development course and met one another online for the first time. As with