On their return home, MYLP alumni have been active in bringing about positive change and assisting development in Myanmar, according to an independent evaluation done late last year. This was achieved through alumni being promoted to positions of responsibility, leadership and influence in their organisations and communities. Evaluator Miranda Cahn found that

“the programme has built the capacity of the young leaders, who have then developed capacity in communities in which they work. Alumni’s development activities in Myanmar have empowered communities to collaborate, engage in their own development, and to influence to political outcomes of their country, contributing to democracy in Myanmar.”

Host families were also found to have also played a significant role, as students were exposed to flexible gender roles, improved their English and learnt social skills; they also felt welcome and cared for. Miranda recommended the continuation of the MYLP beyond the current 2021 contract.

We are a registered charity, recognised by the New Zealand Ministry of Foreign Affairs and Trade as an international development agency,  helping to alleviate poverty and achieve justice for workers  by supporting the development of unions, worker led cooperatives and education opportunities  for workers and their families.

We believe that all people have the right to fair pay, freedom from debt and violence, access to safe housing and transport, education and healthcare and that empowering workers to advocate, and organise, for their rights is a way to achieve this. 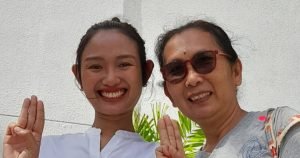 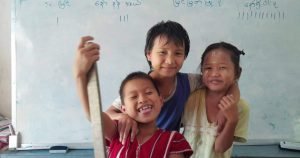 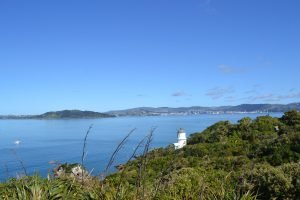 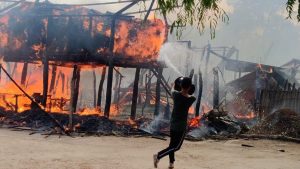